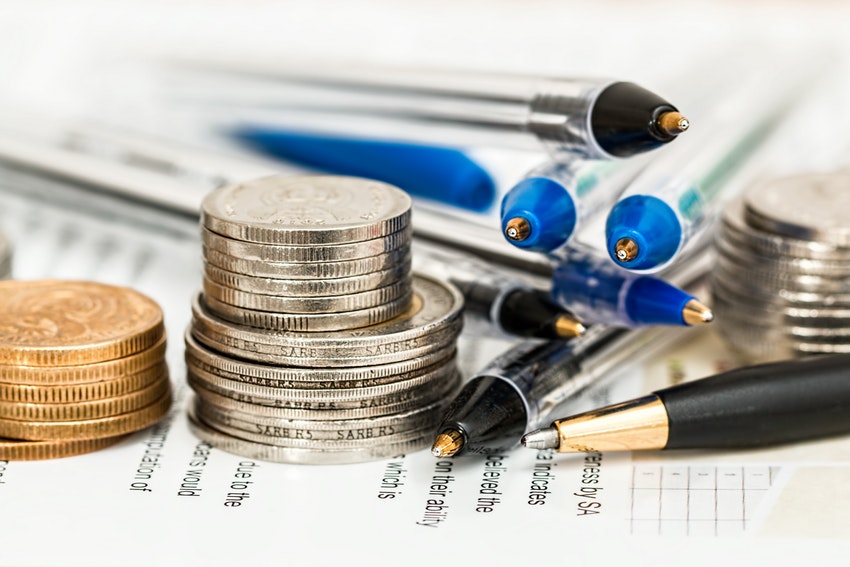 People who are finding it difficult to manage their money are unable to spend on luxury items, such as going on holiday, it has been claimed.

The volatile economic climate in recent years has left consumers worried about money and more reluctant to spend. Research has shown that many people are concerned about finances and as a result, they are sacrificing spending on luxury goods such as holidays.

With a wealth of money management solutions and apps out there, this leaves consumers more confused and makes managing finances harder than it needs to be.

Pay as you go cards, also known as prepaid cards, such as the icount card, could be the ideal simple solution to help people budget and better manage their finances. Read on to learn more.

New research from AA Travel Insurance has found that money worries will result in at least a fifth (21%) of adults in the UK foregoing an overseas vacation this year.

With Brits having to put up with such poor winter weather over recent months, jetting off abroad could be just what is needed to lift people’s spirits.

However, 40 per cent of those questioned admitted they simply cannot afford a getaway in 2011, as the state of the economy has discouraged them from packing up and flying off.

Over a third of respondents, around 31 per cent, said they are still undecided as to whether or not to jet off on holiday in the next 12 months. This suggests that better budgeting and financial planning is needed in order to afford spending on luxury goods such as holidays.


‘People who normally take an overseas holiday are having second thoughts…’

Director of AA Financial Services, Mark Huggins, said a foreign holiday is often one of the first casualties when a family starts to feel the pinch.

The industry figure noted: “Our research suggests that a large number of people who normally take an overseas holiday are having second thoughts while those who are continuing with their holiday plans are counting their pennies.”

For those who are lucky enough to be taking a break from the bleak UK weather, 47 percent claimed the unstable economic situation has altered their travel plans.

In addition, 82 percent of those quizzed admitted they are thinking carefully about their budget by aiming to reduce the amount of cash they splash.

Mr Huggins added: “I’m particularly concerned that a quarter (26 percent) of those cutting corners say they won’t take out travel insurance, which is an entirely false economy.”

Fortunately, it’s never too late to improve your finances. There are alternatives to the traditional high-street bank account that can help you to manage your spending with ease.

Manage your money with the icount prepaid card

A recent study by Skipton Building Society showed a third of Brits are finding it hard to save money each month. If this sounds like you, a pay as you go card such as the icount is the the perfect solution for you.

With icount, you only spend what’s on the card and there’s no risk of incurring high overdraft fees. For more information, visit our icount advantages page to see how our prepaid credit card could benefit you.

How to streamline your home finances