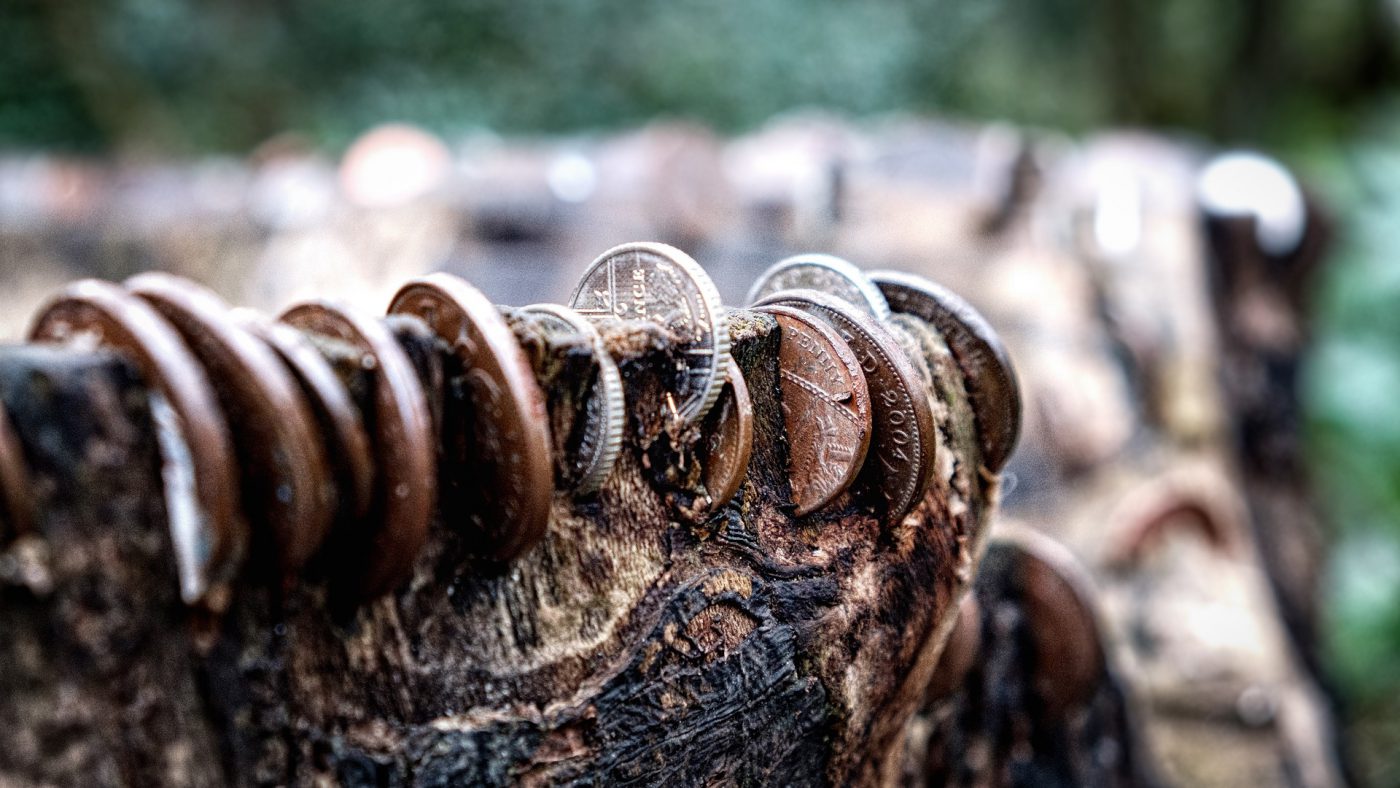 We’re facing the second Friday 13th of the year this month and what spookier time of year to have it fall in, than the horrifying Halloween host, October? Plenty of people around the world think of Friday 13th as the unluckiest day going – even those who aren’t superstitious have their concerns about this well-known omen.

The same can be said about the topic of money. There’s a wealth of strange financial superstitions that us Britons swear by, some of which are as whacky as the fancy-dress outfits you will see on the 31st!

To celebrate the spooky pairing of Friday 13th and Halloween, we’ve compiled a list of money superstitions to cast your eye over. Perhaps you have some of your own superstitious beliefs about money that you want to share with us?

Picking up a penny

You’ll have probably heard the song, “find a penny, pick it up and all day long you’ll have good luck”, at some point in your life. Those who are superstitious about their finances believe that if you find a penny on the floor and pick it up, it will bring you good luck for the rest of that day.

Of course, that’s only if you pick the penny up with heads side up. Picking it up the other way is said to bring bad luck, so instead, you should turn it over and walk away, leaving the penny facing heads up, to bring the next person good luck instead!

Does money grow on trees?

The pachira aquatica botanical plant is now commonly referred to as the money tree, due to an age old myth passed from one person to another. Legend has it that a poor farmer in Taiwan discovered this plant in his field one day, at which he decided to take it home and sell its seedlings. The plant brought the farmer a fortune as well as plenty of good luck for many years!

This money myth now has people buying these plants for themselves, or as good luck presents for those starting a new job, graduating or even opening their own business.

Throw it in the fountain

Beautiful fountains across the country and around the world are abundant in pennies and other coins sitting at the bottom of the water, much of which is down to superstitious beliefs about money. Story has it that people used to drop coins in the fountains to thank their gods for bringing clean water and good health to them. Modern day practices see us throwing a coin into the water and making a wish at the same time.

Some financial superstitions talk of how something unfortunate can make you wealthy, a positive from a negative! Take the horrible moment a bird does its business on you! Many believe this can be a sign of money coming your way!

Forget superstitions and think about icount instead! Our current account with prepaid MasterCard can help you to manage your money better and if you’re over 18 and a UK resident, you’re 100% guaranteed to be accepted. Owning an icount card can help you to budget and could build your credit score, so you’re bound to be in a better financial situation further down the line!