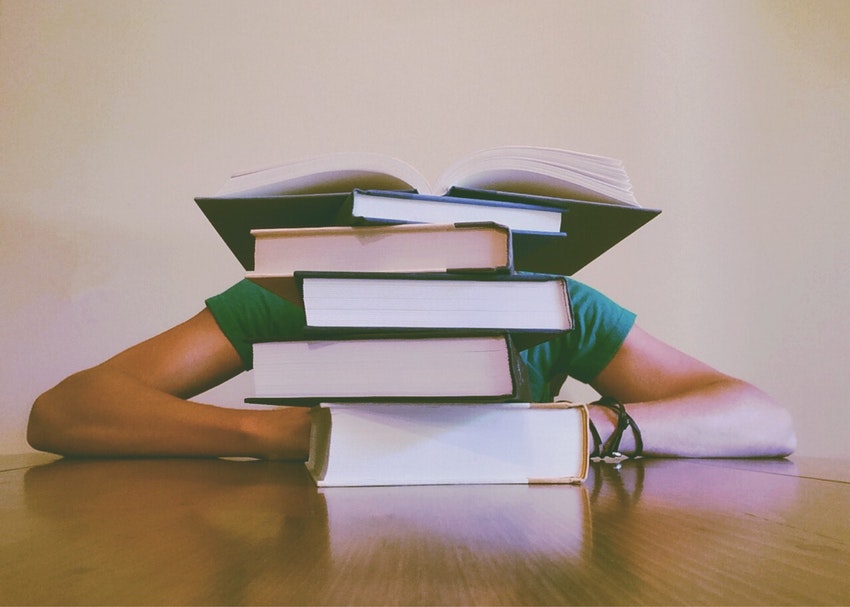 Students are spending an increasing amount of time in paid employment, it has been found.

Prepaid credit cards could be a wise option for students who would like to ease their financial burden. Student financial aid is always welcomed by those who are just starting out in adult life and have never been in charge of their own finances. These aids can help teach students about sensible budgeting and even help teach them about paying important bills and taxes!

New research carried out by the National Union of Students (NUS) and Endsleigh has found university goers are spending an increasing amount of time in paid employment to maintain their living standard of living.

However, working so many hours could prove detrimental to a young scholar’s academic studies. With sporadic working hours, awkward retail shifts and the added stress of employment, taking advantage of prepaid cards could be the answer to student financial pressures.

Should there be more student financial assistance?

The Student Lifestyle Report revealed that, on average, undergraduates worked 15 hours per week during term time in 2010 – a two hour increase on the 13 hours recorded in 2008.
It also showed the number of paid working hours leapt up during the university holidays, which is a time pupils usually use to revise for exams or complete coursework.

While on these breaks, students spent an average of 24 hours a week performing paid work, compared to just 17 hours two years earlier. This represents a jump of 40 per cent over a 24-month period.

Aaron Porter, president of the NUS, said: “Despite the clear flexibility that many students have in their ability to juggle paid work and academic studies, it is important that students don’t feel pressured to over-extend themselves in paid employment.”

Could a prepaid credit card be the answer?

An increasing number of university goers may begin to consider the benefits of using a prepaid credit card in the not-so-distant future, in order to better manage their student finances, as tuition fees look set to soar in the coming years.

Mr Porter added: “We would expect that these figures will increase further in the next few years as the rise in tuition fees increases the cost of living for students.”

It appears the biggest expense students face is accommodation, with the average student paying £80 a week on rent.

A quarter of scholars, however, have to fork out over £100 every seven days, with those in the first year of their study programme spending the most.

Recent research carried out by Allianz UK found 70 per cent of adults in Britain are anticipating a frugal year ahead and are planning to reduce their outgoings across the next 12 months.