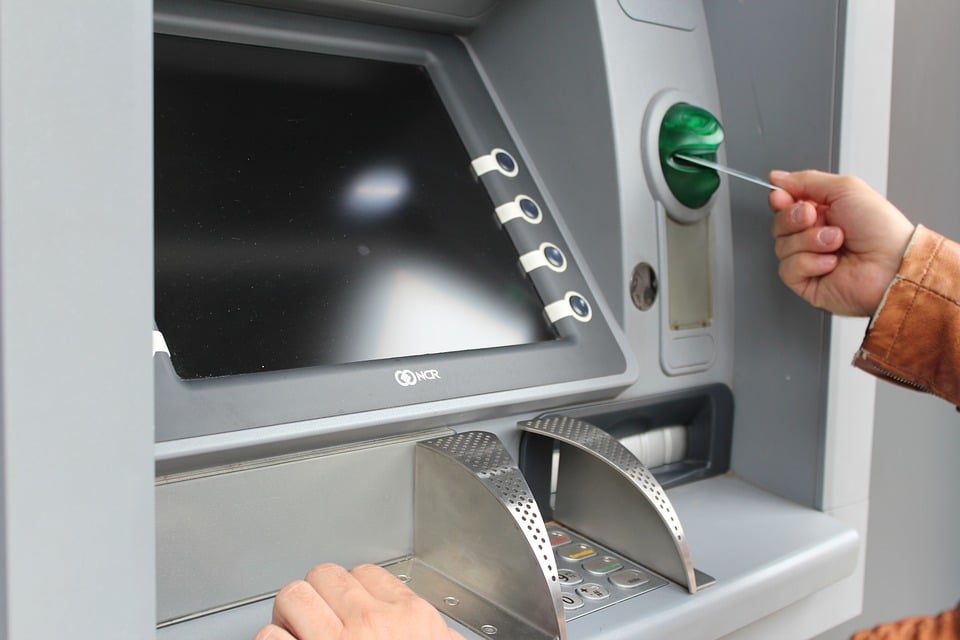 ATM fraud increased by a whopping 20% in 2015 – £32.7m in total. Huge strides have been taken to keep our money secure with the introduction of chip and pin, however it seems fraudsters have gone back to basics when it comes to ATM fraud.

To make sure you are aware of distraction techniques we’re going to run through the basics to help keep your money safe.

Barclays released a handy video last week highlighting the distraction scam that has been sweeping the UK.

In the video a victim is just about to withdraw their money before being distracted by a woman behind him. Having already seeing him enter his PIN , she causes a distraction by dropping something behind him and he turns to help her.

Meanwhile, her accomplice is standing at the neighbouring ATM, takes out the victim’s card and replaces it with a fake card. The victim takes his money and leaves with the fake card.

The woman then passes on the PIN number and he can now access the victims account and withdraw his daily limit. Simple, but effective!

How to protect yourself

There is never any guarantees that you won’t fall victim to fraudsters, but there are many things you can do to reduce the risk. Here are some handy tips: