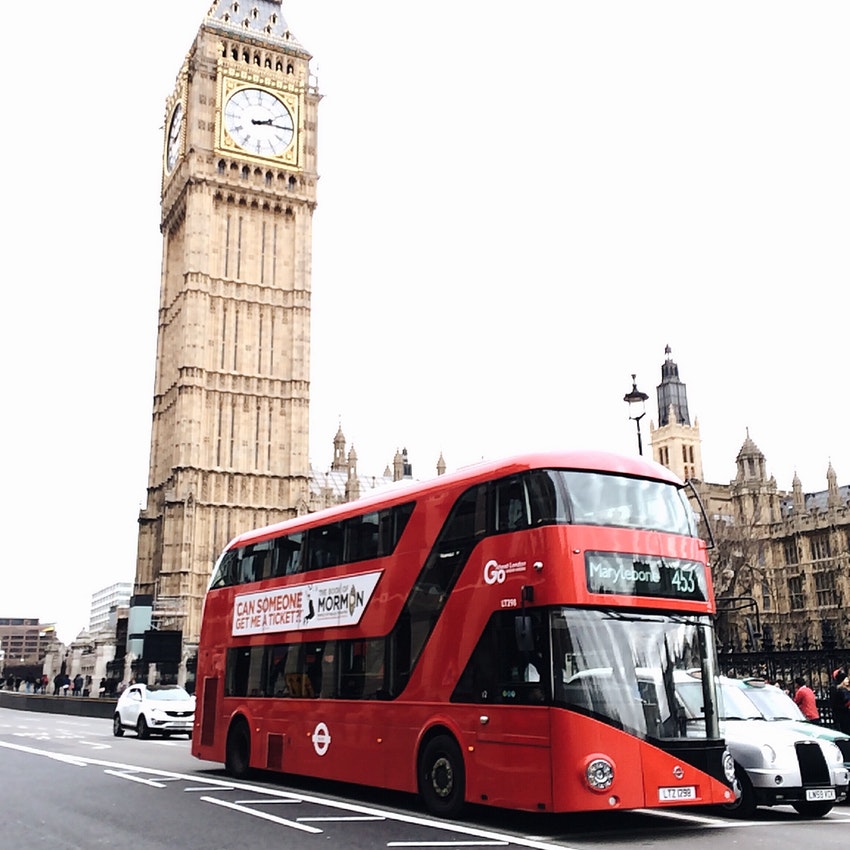 Autumn budget predictions have been rife for the past few weeks, but following yesterday’s announcements, we can start to see what the next year will look like for your finances. We take a look at the autumn statement, what it means for your money and how you can make the most of these changes.

A huge amount of money has been pledged by the government to build new, affordable homes across the country. The first of these should be completed in the next 5 years, with over a million more to follow, primarily around the Milton Keynes area.

The hottest topic of the autumn budget – stamp duty! It has been announced that first time buyers will not pay any stamp duty if their property costs under £300,000. For places like London, where the average property costs more than this, the first £300,000 of any purchase up to £500,000 will not be subject to stamp duty. This means a saving on 2-5% on a house purchase for first time buyers, helping more people to get onto the property ladder.

Millennials rejoice – you’ll now be able to take advantage of a new railcard for 26-30 year olds! This will give you a third off rail fares, although there will be a small cost to purchase the card.

The Chancellor announced that air passenger duty will be frozen for the majority of travellers, helping to make airfare more competitive. This will be funded by increased taxes on first class tickets and those hiring private jets.

The budget was a mixed bag for drivers this year. In a bid to combat increasing air pollution, tax on cars that don’t meet environmental standards will increase. This only applies to new purchases, and owners will see their tax go up by one band. The good news is that a planned increase in fuel duty has been scrapped, stopping price increases at the pumps this year.

National living wage has been increased to £7.83 per hour from £7.50 per hour. In real terms, this means that you’ll see a pay rise of around £600 per year. It’s important to note that national living wage is only available if you’re aged 25 or over – for those younger, minimum wage still applies.

The personal allowance threshold will be raised in April 2018 to £11,850, meaning you don’t have to pay income tax until you start earning above that amount. This will give most of us around an extra £70 in our pockets per year. The Chancellor has previously pledged to raise the threshold to £12,500 by 2020, which will have a more meaningful impact on personal finances.

The government is ploughing £1.5 billion into the universal credit system, following widespread complaints about the length of time applicants have to wait before receiving their first payment. The seven-day waiting period for new applicants will be scrapped, and those receiving housing benefit will be given an extra two weeks of payments to tide them over until they begin receiving universal credit payments.

A new £125 million fund has been announced to support the approximately 140,000 people across the country who are struggling to pay their rent. We don’t yet know how this fund will work – keep an ear out for updates over coming months.

If the Autumn Budget 2017 has made you worried about money, or inspired you to get in control of your personal finances, our money guides are a great place to look for advice. Prepaid cards, such as the icount current account with prepaid Mastercard, can also help you to manage your money and build your credit rating, standing you in good stead for any future financial changes.

What The Heck Is Pocket Money Management?