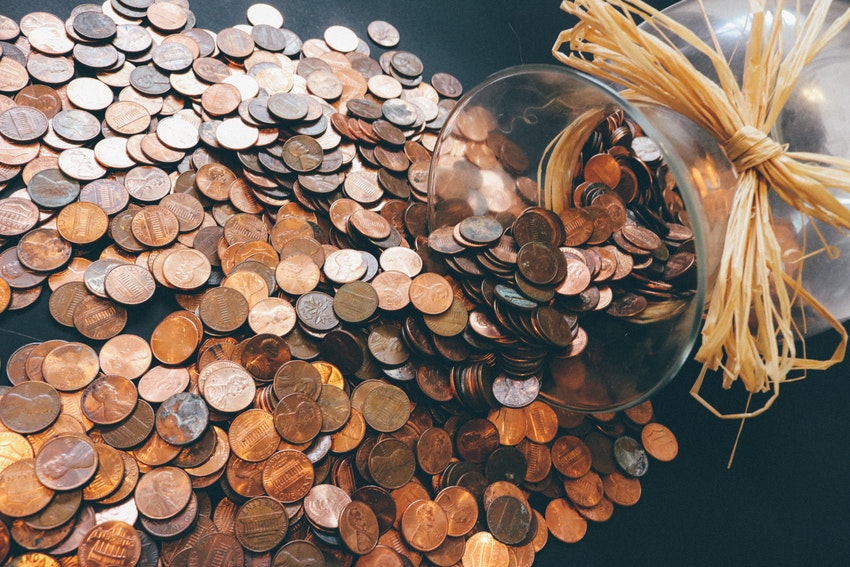 New research has highlighted many people in Britain are struggling to put aside cash each month.

If you’re living on a low income, it can be daunting to think about making ends meet all whilst putting money aside for a rainy day. When you don’t have a lot of money going spare, it pays to have a solid money management plan in place.

A prepaid card could prove the ideal solution for many people who would like to organise their personal budget and save, but are struggling to place money aside each month.

Wondering how to save money? You’re not alone

Research carried out by Skipton Building Society found that a third of Britons believe their income is so low, that they are unable to put away any cash over a four-week period.

The organisation claimed that post-Christmas debt is still looming large over many consumers and they are facing the prospect of heading into the new year in a much worse off financial state than they were last year.

According to the survey, which sought to delve into the saving habits of the British population, 24 per cent of those questioned admitted they have no savings at all, suggesting the age of austerity is already upon a significant number of consumers.

Many brits struggle to save £100 a month

The investigation found a quarter of respondents have attempted to set some of their wage packet to one side – as much as they can afford – but are concerned that this amount will still not be enough. Moreover, it was discovered that more than half of those quizzed (55%) do not earn enough to save at least £100 a month.

Head of products at Skipton Building Society Kris Brewster said: “We all know how difficult it is to put money aside at the moment, however as we move into a new year, this is the ideal time to start re-assessing your finances.”

Where abouts in Britain are prepaid cards needed most?

Those most in need of a prepaid card are to be found in the south west, in order to help them with their money planning and personal budget. The study revealed that individuals in this region have the lowest average amount of savings of just £132.

Other regions in which people have the smallest amount of cash to put away include the North West (£141), the West Midlands (£147) and the east of England (£151).

Individuals in Wales appear to have the best saving habits, putting away £253 in savings every month, which lies considerably above the national average of £167.

A prepaid card could help to boost your savings

A prepaid card, sometimes known as a pay as you go cash card, could be a wise move for many shoppers in the 12 months ahead. Research from Allianz UK found that 70 per cent of British adults are anticipating a frugal 2011.

Apply for the icount current account with prepaid MasterCard, a vital tool for managing your personal budget and slowly growing your savings. You’ll soon see your savings flourish over time, providing that much-needed financial support and stability we all need.

Don’t forget to take a look at our money guides, for plenty of information and advice on building your financial stability.